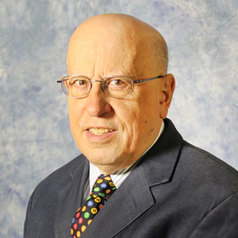 The U.S. Supreme Court has consistently banned school-sponsored prayer in public schools. At the same time, lower courts have generally forbidden public school employees from openly praying in the workplace, even if no students are involved. Yet on June 27, the Supreme Court effectively gave individual employees’ prayer the thumbs up – potentially ushering in […]