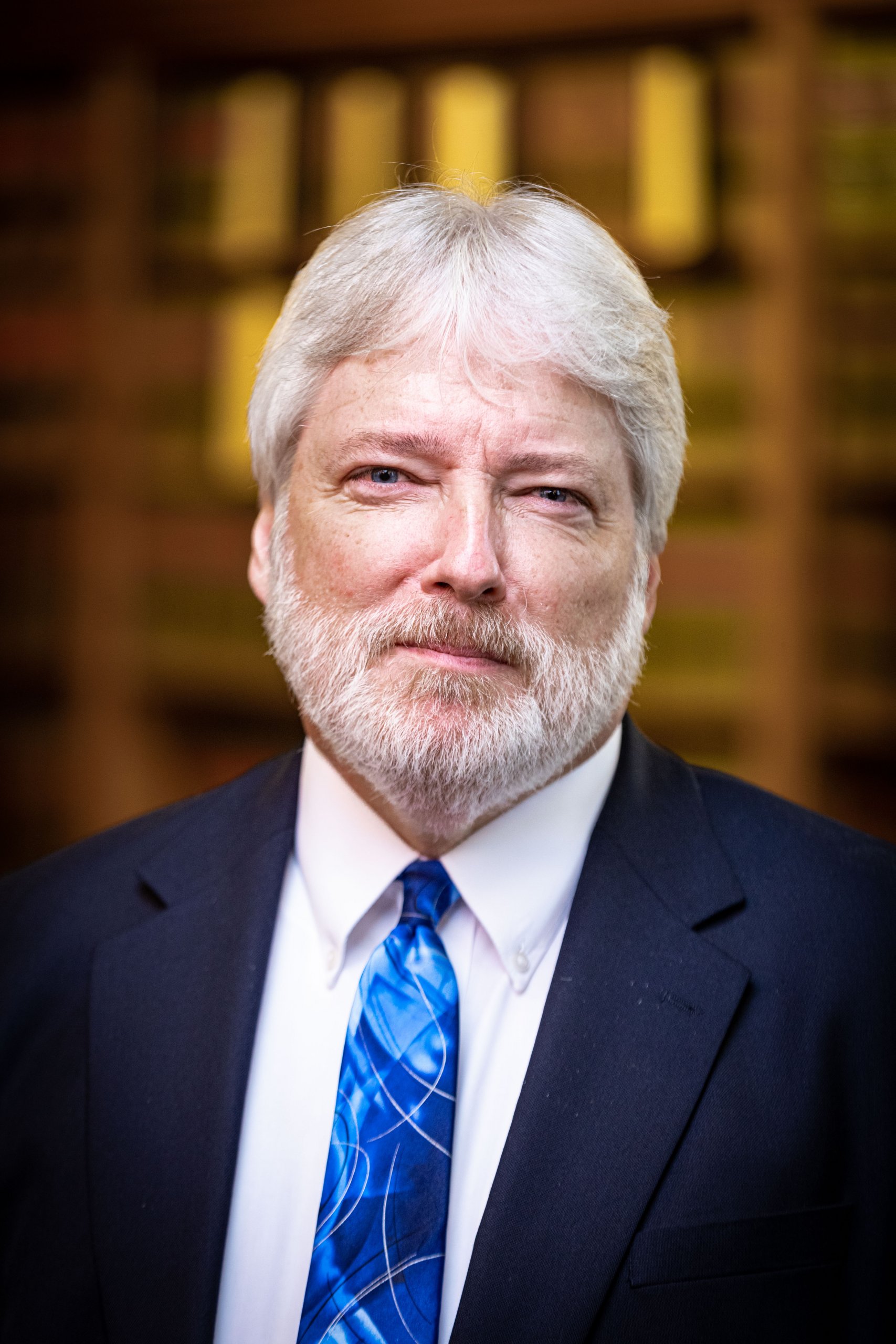 Deputy Editor Clark Kauffman has worked during the past 30 years as both an investigative reporter and editorial writer at two of Iowa’s largest newspapers, the Des Moines Register and the Quad-City Times. He has won numerous state and national awards for reporting and editorial writing. His 2004 series on prosecutorial misconduct in Iowa was named a finalist for the Pulitzer Prize for Investigative Reporting. From October 2018 through November 2019, Kauffman was an assistant ombudsman for the Iowa Office of Ombudsman, an agency that investigates citizens’ complaints of wrongdoing within state and local government agencies.

Iowa-made pasta sparks lawsuit over alleged ‘made in Italy’ marketing

A pair of California consumers are suing the owners of Iowa-made Barilla pasta, claiming the company falsely suggests the products are made in Italy. The federal lawsuit, which seeks class-action status, was filed in June in U.S. District Court for the Northern District of California by plaintiffs Matthew Sinatro and Jessica Prost of California. They […]

WASHINGTON — A federal appeals court on Friday temporarily blocked the Biden administration from carrying out its student loan forgiveness plan, until the court makes a determination on a request for an injunction brought by six Republican-led states, according to multiple media reports. The 8th U.S. Circuit Court of Appeals is giving the Biden administration […]

A federal judge has rejected GOP efforts by six states to block the Biden administration’s plan to forgive as much as $20,000 in individual, federal student loans for more than 40 million people. Six states led by Republicans took the administration to federal court last month, arguing that the president had no authority by creating […]