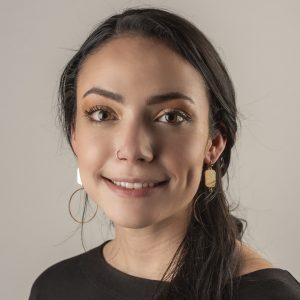 Colorado Rep. Lauren Boebert issued an apology Friday after a video circulated showing her suggest that if Democratic Rep. Ilhan Omar of Minnesota were wearing a backpack then Boebert would suspect her of being a suicide bomber. Boebert, a Republican from Silt, made headlines recently for saying a Omar, who is Muslim, was part of the […]