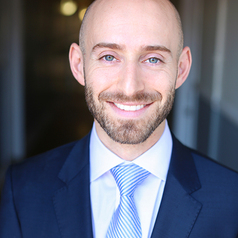 Jonathan Feingold is an associate professor of law at Boston University.

Since the final months of the Trump administration, the Republican Party has waged a sustained assault on critical race theory. Otherwise known as “CRT,” this academic framework offers tools to illuminate the relationship among race, racism, and the law. Through calculated caricature and distortion, right-wing think tanks and media have weaponized CRT to manufacture a […]