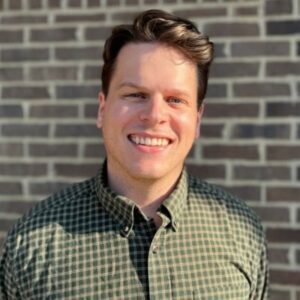 Joshua Haiar is a reporter based in Sioux Falls. Born and raised in Mitchell, he joined the Navy as a public affairs specialist after high school and then earned a degree from the University of South Dakota. Prior to joining South Dakota Searchlight, Joshua worked for five years as a multimedia specialist and journalist with South Dakota Public Broadcasting.

A U.S. senator from South Dakota has sparked opposing reactions with legislation that could make it easier for farmers to convert wetlands into cropland. Mike Rounds, a Republican, wants to change the “Swampbuster” provision of the 1985 farm bill. Under the existing provision, farmers lose eligibility for federal farm program benefits, like crop insurance subsidies, if […]