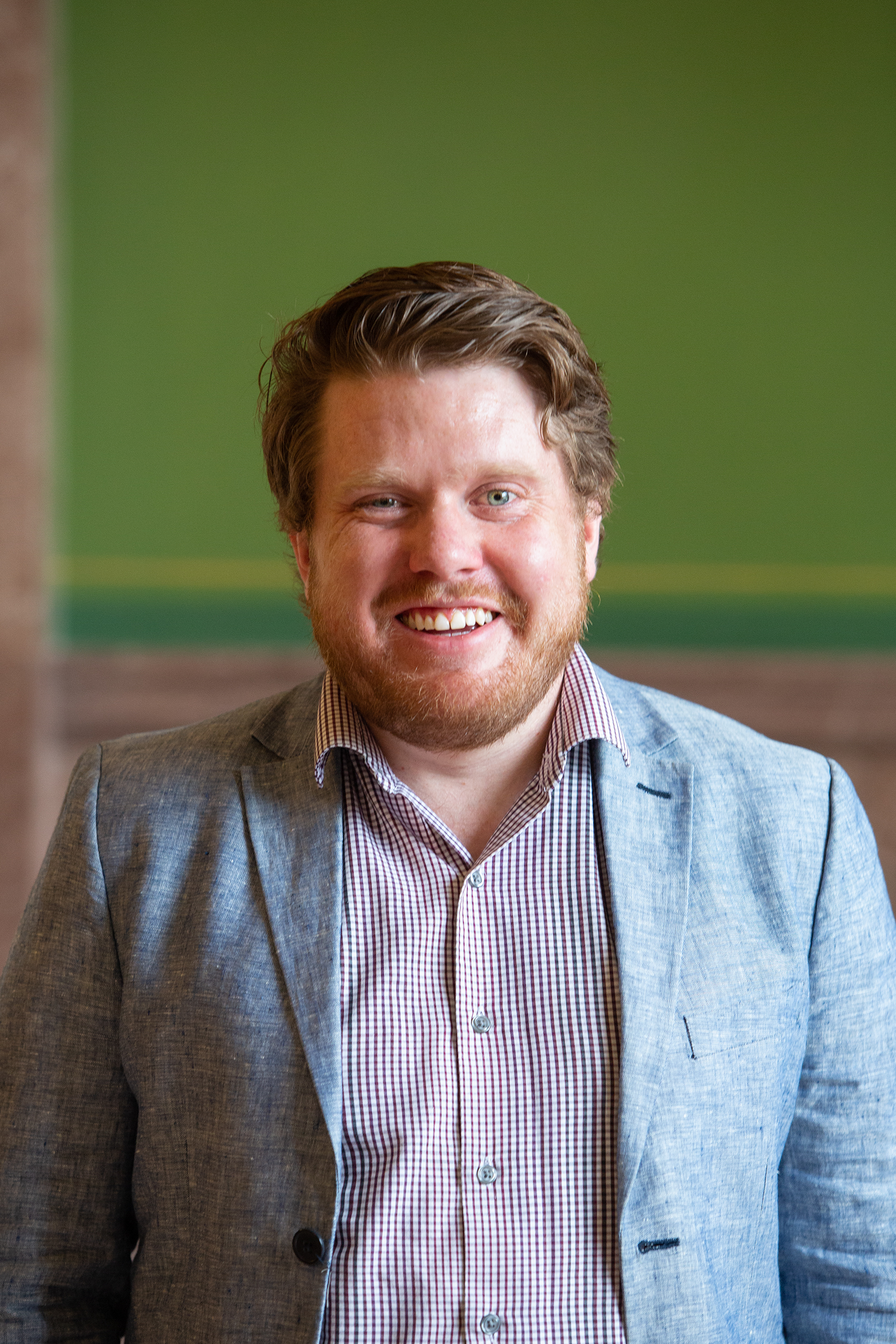 FWP: Grizzly likely responsible for fatal Ovando attack has been shot and killed

Wildlife officials shot and killed Friday the grizzly believed to be responsible for the fatal attack of a bicycle camper in Ovando, according to a press release from Montana Fish Wildlife and Parks. Before fatally attacking Leah Davis Lokan, 64, of Chico, California, on Tuesday, the bear raided a local chicken coop. About 48 hours […]

Campsites are closed until Sunday in Ovando as wildlife agents continue to search for the grizzly bear responsible for a fatal attack on a bicycle camper early Tuesday morning. In a news release Wednesday, Montana Fish, Wildlife and Parks said the bear initially awoke the bicycle camper — identified as Leah Davis Lokan, 65, of […]

Gov. Greg Gianforte has appointed the first judge using a new judicial selection process created by recently enacted legislation that abolished the Judicial Nominating Commission and gave the governor the wide latitude to fill judicial vacancies. David Grubich has been chosen to fill the Eighth Judicial District vacancy. He was one of two finalists selected […]

The U.S. Department of Agriculture has designated 15 more Montana counties as natural disaster counties as 91 percent of the state faces abnormally dry or extreme conditions, according to a pair of news releases put out by the Governor’s Office on Tuesday. As of Tuesday, the USDA had designated 31 of Montana’s 56 counties as […]

Judge blocks Legislature’s attempt to get out of subpoena lawsuit

A Lewis and Clark County District judge followed the Supreme Court’s lead in denying the Legislature’s request to dismiss a lawsuit that challenges the extent of the Legislature’s power to subpoena members of the judiciary despite the withdrawal of subpoenas at the center of the two cases. Because the Legislature failed to file a brief […]

Gov. Greg Gianforte issued an executive order Thursday declaring a statewide drought emergency and called on U.S. Department of Agriculture to identify all counties in Montana as natural disaster areas. The governor cited the economic hardships to Montana’s farmers and ranchers as well as the expected increase in wildfires brought on by the drought as […]

Gov. Greg Gianforte ended the State of Emergency in Montana six months after it was put in place, according to a news release from the governor’s office. Gianforte cited the decline of new cases and hospitalizations and the increase in vaccinations for why he lifted the executive order that established the state of emergency, according […]

People who are incarcerated in Montana prisons pay on average $9.24 to make a 15-minute out-of-state call to their families, according to the Prison Policy Initiative. “We know that keeping in touch with families is a key factor in reducing recidivism,” said Andrea Fenster, a staff attorney for the nonprofit that studies mass incarceration. “But […]

A district judge said on Monday he plans to temporarily block two sections of a bill that prohibit some election activities on public university campuses and requires judges to recuse themselves from cases for accepting specific campaign contributions. Attorneys for Forward Montana and the State of Montana appeared before Lewis and Clark District Judge Mike […]

California is restricting state-funded travel to Montana and several other states in reaction to laws passed during the last legislative session that it views as anti-LGBTQ, the state’s attorney general announced Monday. “The states are a part of a recent, dangerous wave of discriminatory new bills signed into law in states across the country that […]

‘Gas all over’: Alleged cause of Robertson Draw fire follows growing national trend

A 55-year-old Bridger man has been arrested and charged for acting negligently — putting people’s lives and property in danger — while attempting to fix a dirtbike near the Robertson Draw area and setting off a wildfire that has cost nearly $6 million. The Robertson Draw fire has burned almost 30,000 acres and consumed more […]

A handful of groups is threatening legal action against the state if it does not revise recently passed legislation that makes it easier to hunt gray wolves in the state, saying the new laws would violate the Endangered Species Act by leading to the accidental taking of federally protected species. The letter of intent to […]