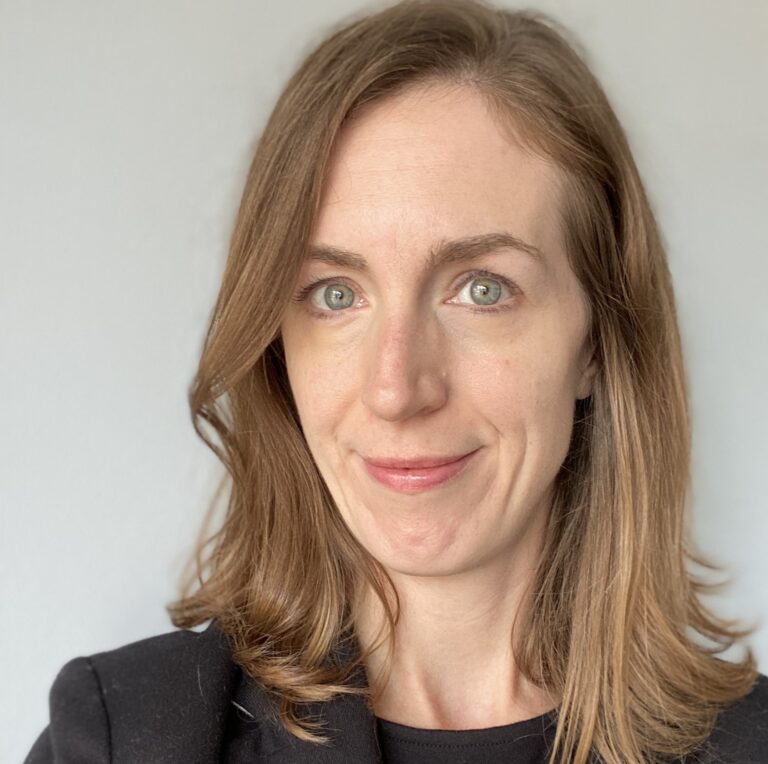 Laura covers the nation's capital as a senior reporter for States Newsroom. Her areas of coverage include politics and policy, lobbying, elections, and campaign finance.

WASHINGTON — Congressional Democrats unsuccessfully scrambled on Friday to extend federal legal protections against eviction that will expire on Saturday. The end of the eviction moratorium jeopardizes housing security for millions of Americans who are struggling both to pay their rent and to access billions of dollars in slow-moving federal rental assistance funds. Top Democrats in […]

Congress on Thursday overwhelmingly passed $521 million to reimburse the National Guard for providing 26,000 troops to protect the Capitol after the Jan. 6 riot — an unexpected expense that was poised to result in training cutbacks for Guard units across the country. The National Guard Bureau used its budget to pay for the mission at […]

WASHINGTON — A bipartisan group of U.S. senators say they have worked through the sticking points on a major infrastructure package, paving the way for a vote to begin debate on that proposal as soon as Wednesday evening. That announcement came a week after Republicans blocked a test vote on the deal, with GOP senators opposed to […]

WASHINGTON — Watching the sunrise from Cadillac Mountain at Maine’s Acadia National Park is a gorgeous view — so breathtaking that on some days, as many as 500 cars could be found vying for the scenic overlook’s 150 parking spots. That competition has become more manageable since Acadia officials began using a reservation system in May, […]

CDC says the vaccinated should wear masks indoors in areas with high infection rates July 27, 2021 4:57 pm By Laura Olson WASHINGTON — Federal health officials on Tuesday urged Americans in areas of the country with the highest surges in COVID-19 infections to once again wear masks when they are in public, indoor settings — even […]

WASHINGTON — Senate Democrats’ attempt to start debate on a $1.2 trillion bipartisan infrastructure plan was blocked by Republicans on a party-line vote Wednesday, as lawmakers hustle to wrap up negotiations over drafting that legislation. In the 49-51 test vote, Senate Majority Leader Chuck Schumer, (D-N.Y.), switched his vote to “no,” a procedural move that allows […]

WASHINGTON — The top Democrat in the U.S. Senate says decriminalizing marijuana at the federal level is a change that’s “long overdue,” and that he’s prioritizing that effort amid a growing number of states legalizing cannabis. To that end, Senate Majority Leader Chuck Schumer on Wednesday unveiled a draft proposal for removing cannabis from the federal Controlled Substances […]

How the expanded federal child tax credit will work

WASHINGTON — The most ambitious part of the pandemic stimulus package signed by President Joe Biden earlier this year is about to hit the bank accounts of millions of U.S. parents. Starting next week and ending in December, the vast majority of U.S. households with children will begin receiving monthly payments as a result of changes […]

WASHINGTON — The U.S. House voted Tuesday to remove from the Capitol a bust of the late Supreme Court Chief Justice Roger Taney, a Marylander who wrote the despised Dred Scott decision—as well as evict statues and busts of men who fought for the Confederacy or served in its government. The legislation passed on a vote of 285-120, with all the […]

WASHINGTON — The U.S. Supreme Court said Monday that it will not hear a case of a transgender student in Virginia who was barred from using the boys’ bathroom, a decision that affirms lower-court rulings that said treating transgender students differently violates federal law. Justices on the top court offered no comment in declining to take […]

Department of Justice sues Georgia for its voting law

WASHINGTON — U.S. Attorney General Merrick Garland announced Friday that the Department of Justice is suing the state of Georgia to overturn a sweeping elections law passed in March, with a legal challenge that alleges the new statute violates the federal Voting Rights Act. The federal lawsuit is the latest in a series of challenges to Senate Bill […]

Tester part of bipartisan group to get infrastructure deal done

WASHINGTON — The White House and a bipartisan group of U.S. senators said Thursday they’ve struck a deal on the outlines of a $1.2 trillion infrastructure package, marking a breakthrough on federal dollars for road and bridge projects after weeks of negotiations—but with significant hurdles still ahead. President Joe Biden stood with the 10 senators […]