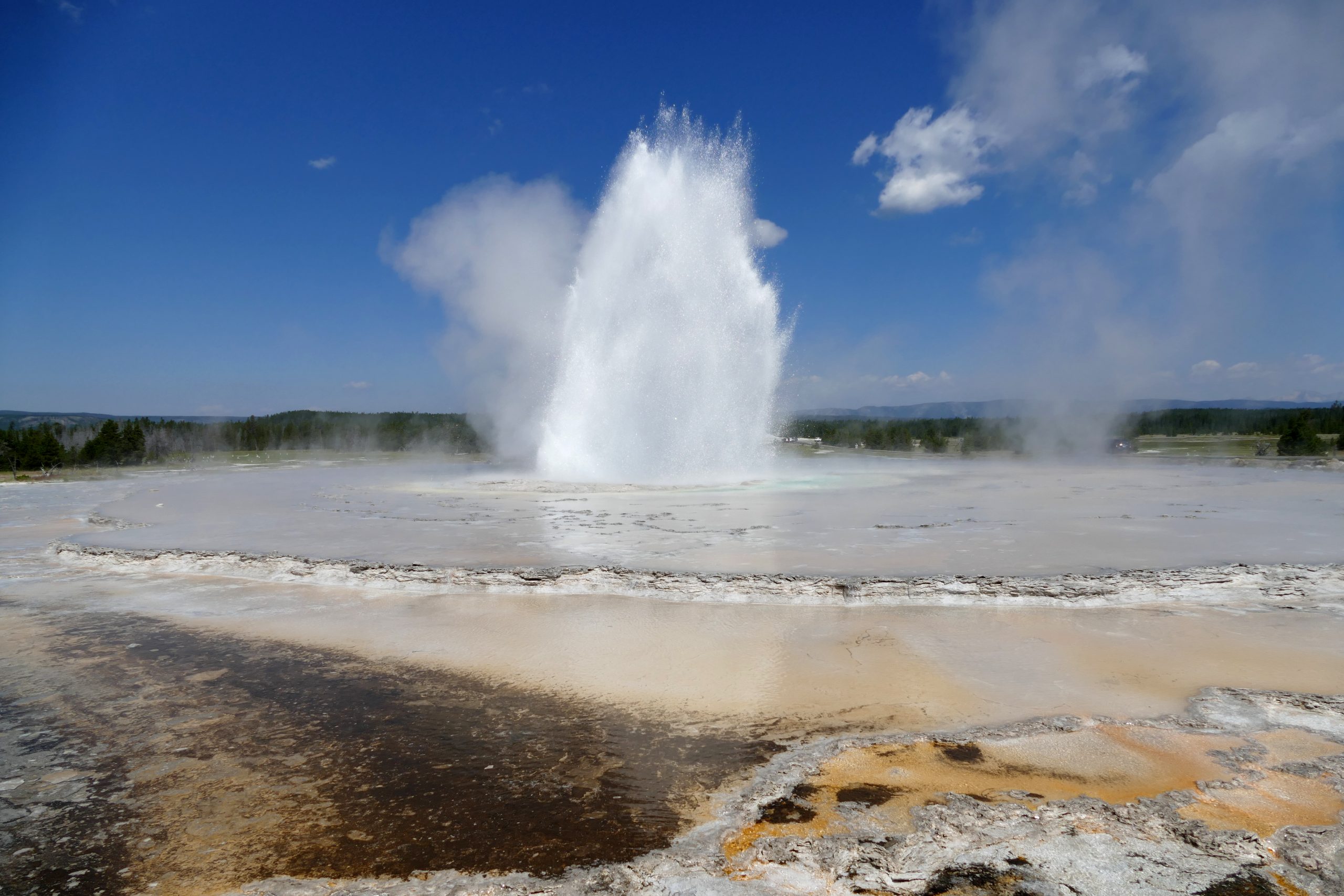 Henry Wood Elliott was a dedicated conservationist and explorer who, in 1871, helped create the first bathymetric map of Yellowstone Lake. Unlike many of his contemporaries, however, he declined to leave his name on any feature in Yellowstone. Geologists now honor Elliott’s legacy by referring to a very large explosion crater beneath Yellowstone Lake as […]