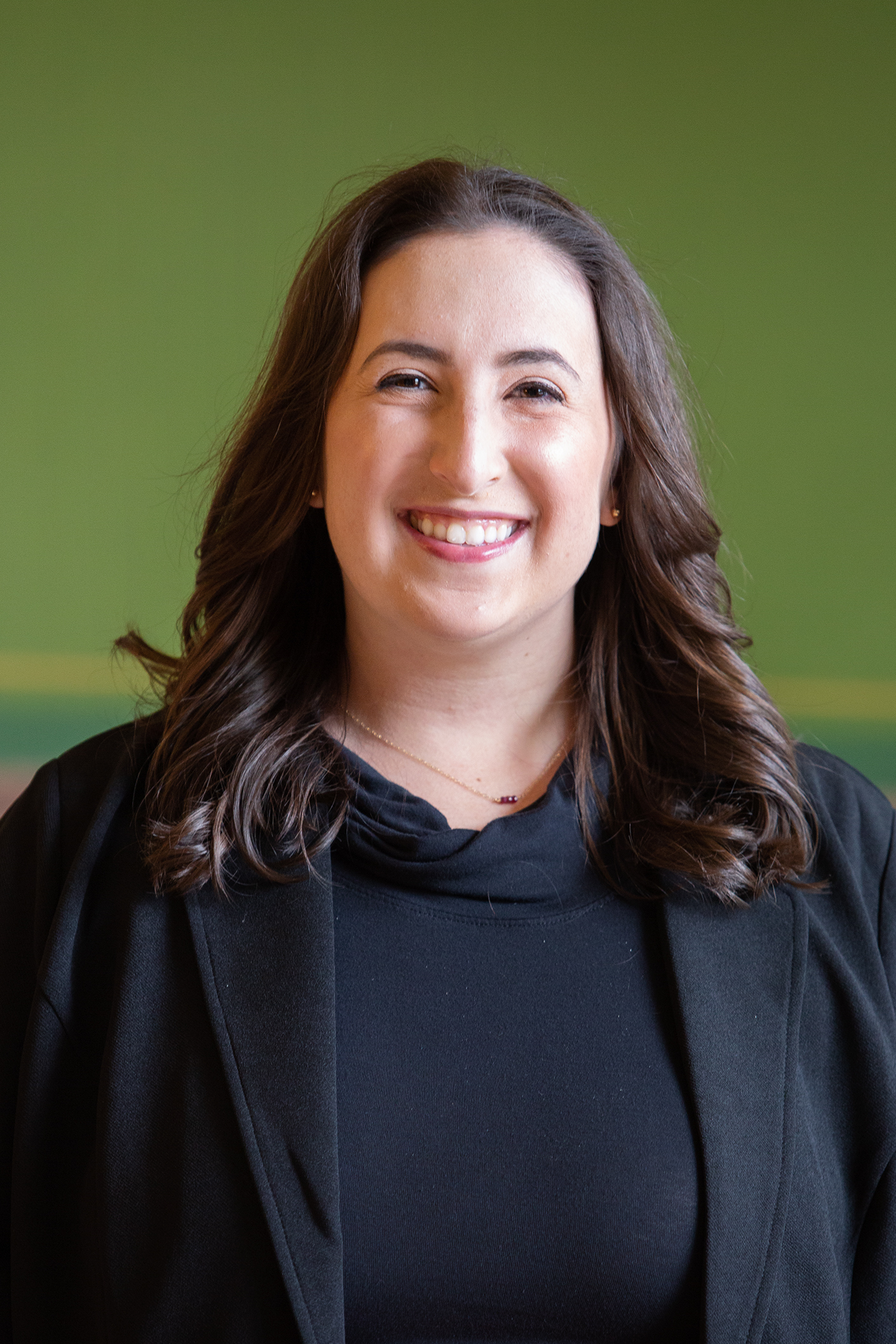 A handful of proponents spoke to their personal experiences being raised outside of their Native American culture and the struggle in adulthood to reconnect with their heritage during a hearing on Wednesday at the House Human Services Committee. Leo Thompson said she was placed with a non-Native family as a child and that her parents […]

Legislative redistricting recommendations sent to secretary of state and commission

Two controversial bills that galvanized opposition at a couple of lengthy hearings, one prohibiting gender affirming care for minors and the other changing the obscenity law for materials in schools, passed their respective committees Tuesday. Opponents of both bills said there would be an outsized impact to the LGBTQ community in the state if they […]

A woman comes into an emergency room, and she has a placental abruption. Clinicians pull together a team to get a blood transfer, and things are chaotic in the ER, a scenario painted by Rep. Laura Smith. There’s still a fetal heartbeat, but in order to save the mom’s life, they have to remove tissue […]

Montana Department of Corrections and Powell County officials are investigating a suspected inmate homicide at the Montana State Prison, a Montana Department of Corrections news release said Monday. Todd C. Fisher, 49, was pronounced dead on Sunday. He had been incarcerated since 2019 after being convicted in Dawson County for deliberate homicide and tampering with […]

HEART BUTTE — Blackfeet Child and Family Services removed 11 children from a shelter Thursday on Heart Butte School District property overseen by Mike Tatsey, who is under scrutiny as superintendent for the district. The Feather Woman Healing Lodge is a short-term group shelter for K-12 students. Tribal officials appeared to be shuttering operations at […]

A gun safety advocacy non-profit founded by former Arizona Congresswoman Gabrielle Giffords announced the launch of a new chapter in Montana on Wednesday. According to a press release, Gun Owners for Safety is a coalition of hunters, sport shooters and collectors, have come together to advocate for common sense gun violence prevention laws and promote […]

Legislators, trans Montanans speak out against ‘Slate of Hate’ bills

Kalispell City Manager Doug Russell presented pictures of unhoused people and human feces in Depot Park during a meeting on a proposed ordinance Monday night. “I’m going to go through a series of pictures, and this may be the most troubling thing I’ve done as a city manager in 20 years,” he said. Russell said […]

A select committee passed recommendations for changes to a proposed legislative district map on Friday following a hearing where Republicans grilled redistricting chair Maylinn Smith. Montana Districting and Apportionment Commission Chair Smith fielded questions from legislators on the commission’s process and how it weighed mandatory vs. discretionary criteria for redrawing the map, like compactness (district […]

Sen. Janet Ellis, D-Helena, said she objected to the use of the phrase “Zuckerbucks” to describe a grant from the nonprofit Center for Technology and Civic Life, during a hearing on Wednesday. Madeline Malisa, one of the proponents for the bill, said “Zuckerbucks” again. The conspiracy is rooted in conservative skepticism surrounding a $350 million […]

Senate Bill 77 would lead to more equitable counts of the Native American community in redistricting by “solving the problem of prison gerrymandering,” proponents said Wednesday in a legislative committee meeting. Prison gerrymandering is a practice wherein incarcerated individuals are counted during the census at the facility where they are serving their sentence as opposed […]