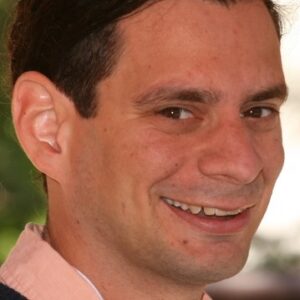 Paul Armentano is the Deputy Director of NORML, the National Organization for the Reform of Marijuana Laws, in Washington, D.C.

Fulfilling a high-profile campaign pledge, President Joe Biden recently announced that his office will be issuing pardons to several thousand Americans with federal convictions for marijuana possession offenses. “There are thousands of people who have prior federal convictions for marijuana possession, who may be denied employment, housing, or educational opportunities as a result,” the president said. “My […]

It’s time for Biden to keep his promises on marijuana

Politicians are no strangers to making campaign promises. Delivering on those promises? Well, that’s often another story. Such is the case thus far with President Biden’s campaign pledge to reform America’s archaic and unpopular marijuana prohibition laws. “No one should be in jail because of marijuana,” Biden insisted on the campaign trail. “As president, I will decriminalize cannabis […]

On marijuana, Republicans are canceling their own voters

The majority of self-identified Republican voters — as do most Americans of all political persuasions — support legalizing marijuana. But you wouldn’t know that by observing the actions of their elected officials.   In recent months, Republican lawmakers have led numerous efforts to either roll back or repeal voter-initiated laws legalizing and regulating marijuana consumption. In some instances, […]