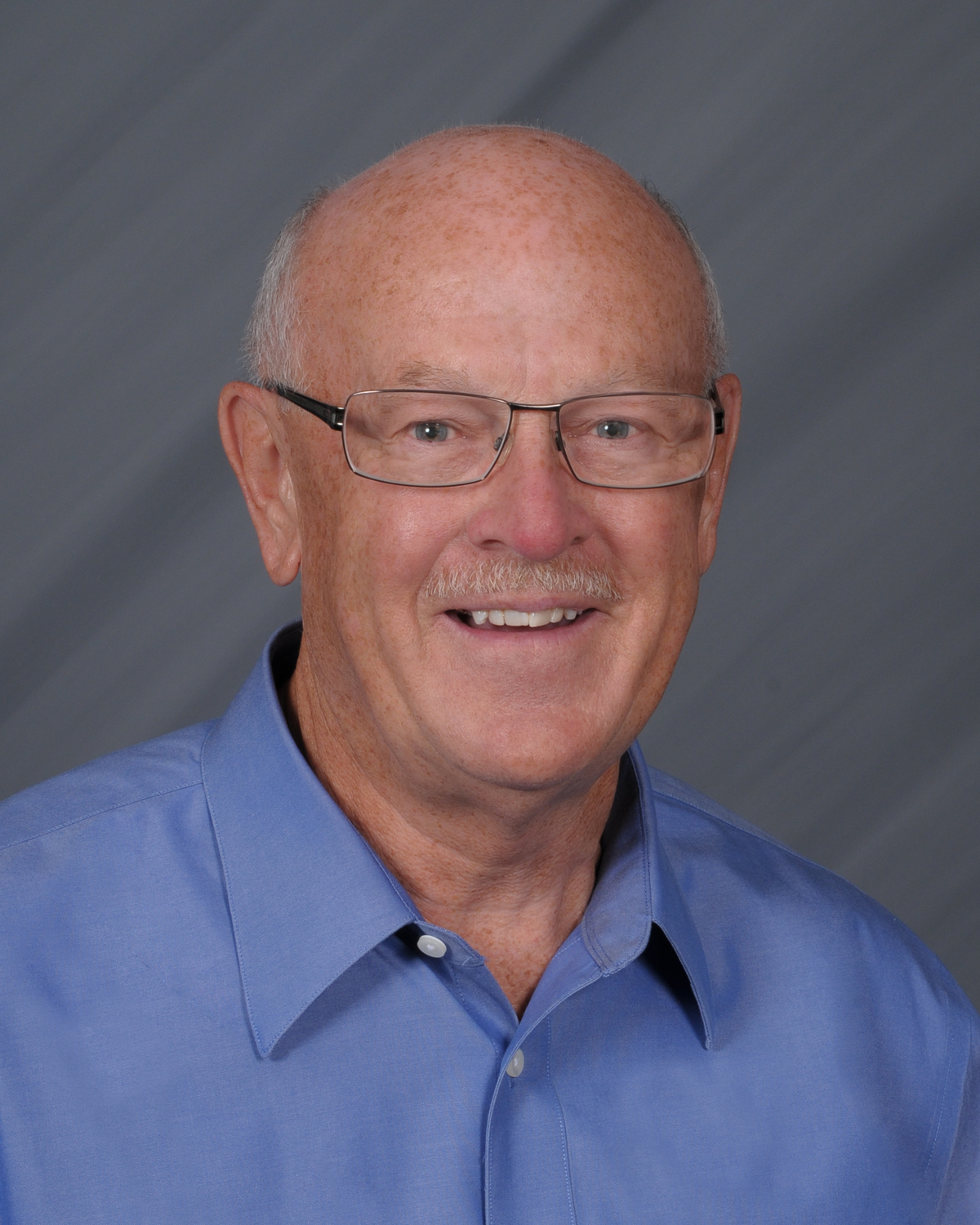 Steve Corbin is Professor Emeritus of Marketing at University of Northern Iowa.

Clowns to the left of me and jokers to the right: The hypocrisy of both political parties

Hypocrisy (noun); behavior that contradicts what one claims to believe or feel; synonyms include insincerity, piousness (Merriam-Webster). Research is replete the behavior of today’s main political parties meet the definition of hypocrisy; one would be hard pressed to argue with their relentless attempt to hoodwink Americans.  Evidence abounds of people believing every syllable uttered by […]

Virtually all Americans are in a tizzy about the forthcoming ruling that may overturn Roe vs. Wade. That forthcoming ruling, drafted by Supreme Court Justice Samuel Alito, was leaked to the public. Pro-birth advocates, comprised mostly of Republicans, are hopeful abortion rights will be overturned while most supporters of the Democratic Party are furious about […]