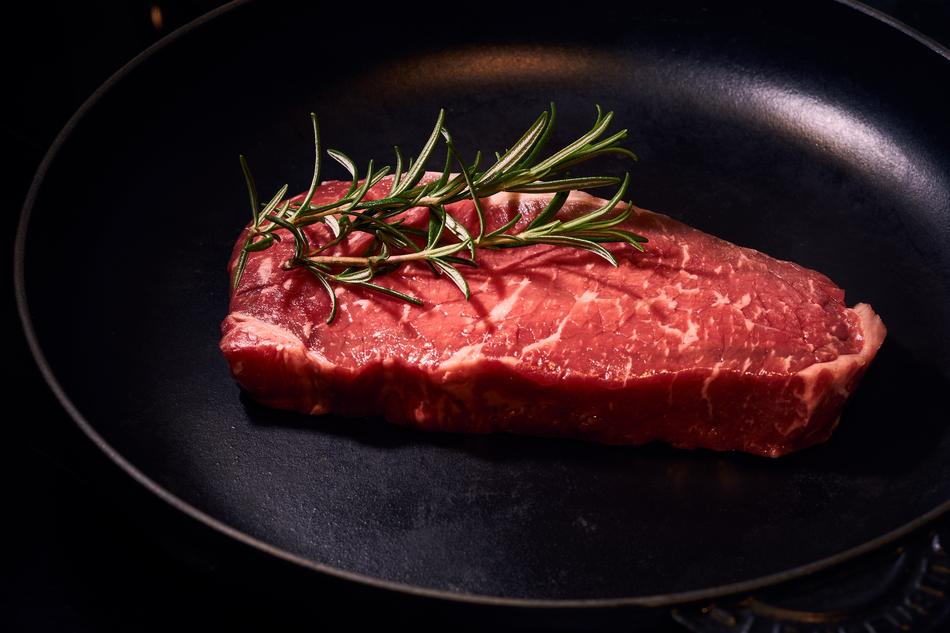 The bill aims to forge an interstate agreement among willing states that would adhere to the same regulations as federally inspected meat-packing plants so that packers and ranchers could market products across state lines.

However, the bill’s effective date is contingent on either of the following taking place: The director of the Department of Livestock certifying the interstate compact has been ratified by the United States Congress, or the attorney general certifying that a court of competent jurisdiction has ruled the compact is not preempted by federal law and the action is no longer subject to appeal.

Also on Monday, the House Appropriations Committee also voted 14-10 to table House Bill 404, which would have allowed school districts to keep a greater share of oil and gas revenue relative to their maximum budgets.

Chair Rep. Llew Jones, R-Conrad, said the state already supports school districts. He said when the idea first came about, analysts could not find a justification, even in the oil boom, the amount school districts are currently allowed to retain, 130 percent, didn’t cover their costs.